Thought: have you ever entered into a binding contract without even knowing? 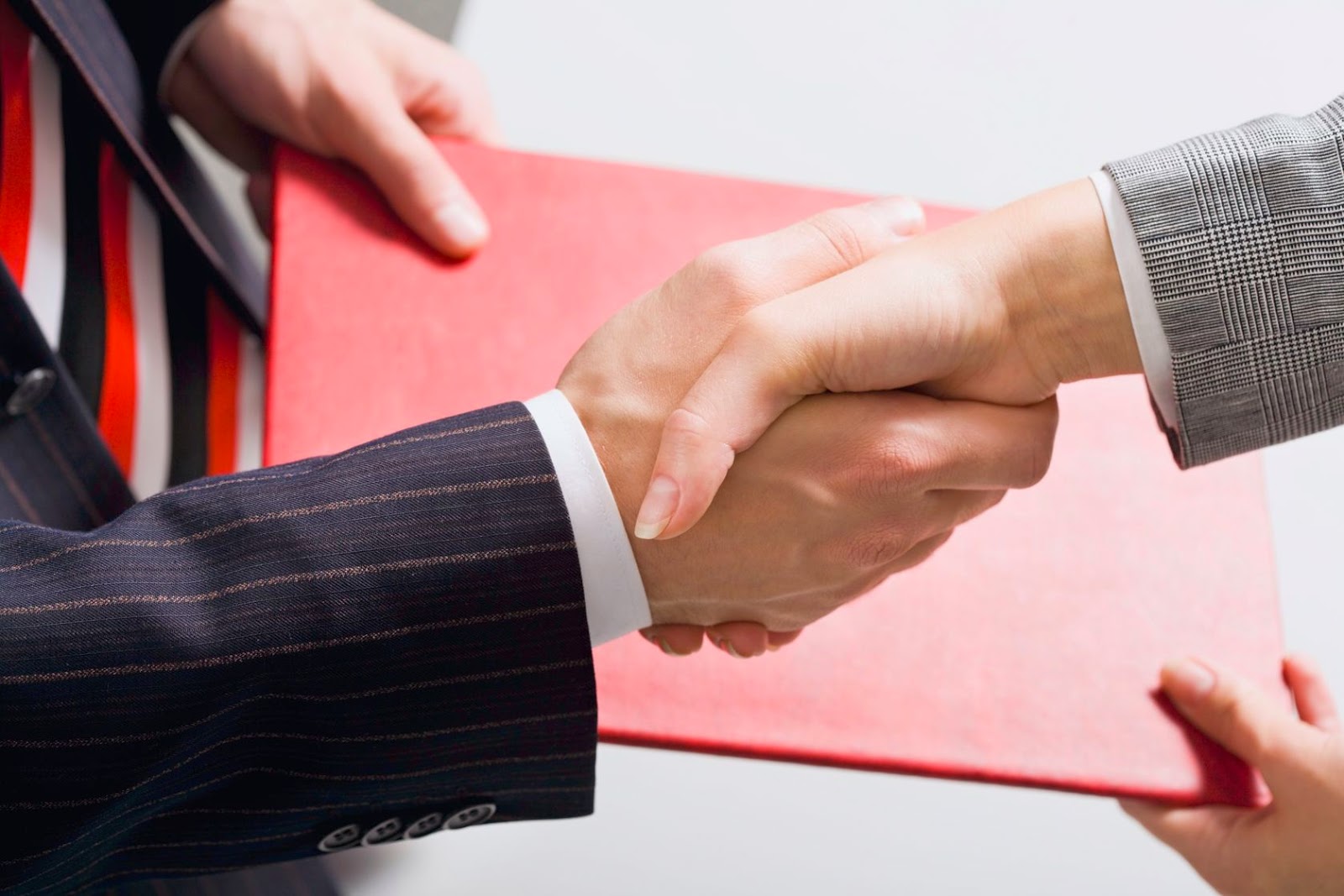 Question received
“Can I claim back my money? I ordered hay for my horses in November 2013 after seeing an advertisement on the internet. The man was very polite over the phone and convinced me to pay the full R3 000 in advance. He explained that the hay was fresh and the only reason for selling was to clear his storeroom. When the man came to deliver the hay I realised that the hay was OLD, MOULDY AND STALE – I have photos to prove it – and refused to accept the goods. He left with the bad hay and promised to be back at a later stage with better quality. I am still waiting!! He no longer answers my calls but I’ve managed to get his address. Should I approach him?”
Reply:
You and this man (let’s call him Mr X) entered into a verbal contract over the phone the moment the two of you agreed that the hay would be delivered in exchange for R3 000 – to be paid up front.
It is an underlying requirement that the parties to a contract act in good faith and fair dealing. As you have possibly learned, this is sadly not always the case.
The truth is that Mr X has been in breach of contract for more than a year. The type of breach here is called positive malperformance.
–          Positive malperformance happens where the supplier delivers the ordered goods on time but where the quality of the goods is improper/ incomplete/ defective;
–          The receiving party subsequently has a right to reject the improper/ incomplete or defective goods;
–          What generally happens next is that the receiving (innocent) party would demand:
a)      That the supplier replace defective goods with proper/ complete goods in an acceptable order;  OR
b)      A cancellation if the defect/ breach is material/ very serious.
Seeing as stale/ mouldy hay can cause your horses infection and/ or hay induced-colic, the defect appears to be material in this instance!
Van der Merwe et al (Contract, General Principles 1 ed 1993, at 255) describes a very serious breach as follows (also quoted in the case of Singh v McCarthy Motors):
“The test for seriousness has been expressed in a variety of ways, for example that the breach must go to the root of the contract, must affect a vital part or term of the contract, or must relate to a material or essential  term of the contract, or  that there must have been a substantial failure to perform.   It has been said that the question whether a breach would justify cancellation is a matter of judicial discretion.   In more general terms the test can be expressed as whether the breach is so serious that it would not be reasonable to expect that the creditor should retain the defective performance and be satisfied with damages to supplement the malperformance.”
Can you claim back your money?
Firstly, well done on tracking down Mr X’s address! This is invaluable, not necessarily for approaching Mr X (in fact, we advise against it) but for delivering the relevant legal documents to demand fresh hay or cancellation (repayment of your R3 000).
The good news is that you are able to pursue the matter via the Small Claims Court as your claim is less than R15 000. The aforementioned court is free of charge and does not allow for legal representation. Proceedings are informal and you will be able to rely on text messages and informal means of communication.
The first step is to put your claim in writing by sending Mr X a Small Claims Court section 29 letter of demand in terms of which you request fresh hay as agreed upon within 14 days, failing which you will cancel the contract and demand repayment. If you are a Legal Hero policyholder, please contact us and open a new file for assistance as soon as possible.
It is very important to note that a civil claim prescribes (becomes invalid) after 3 years since last date of payment/ acknowledgement of the debt provided no legal action has been instituted during that time. This means that your civil claim against Mr X will prescribe in November 2016.  After November 2016, Mr X will be able to raise the special defence of prescription in court.
Lastly, based on the information provided to us, it appears that this sale was a once-off. Should Mr X, however, sell hay on a regular basis during the ordinary course of business, Mr X would be bound by the rules of the Consumer Protection Act (as a supplier). In terms of the Consumer Protection Act, a consumer may request repayment, a repair or replacement of defective goods. One could also lodge a consumer complaint via complaints@thencc.org.za.
Wishing you a fantastic day,
Legal Hero.
www.legalhero.co.za
January 28, 2015