Can I claim money from my finance should he decide to break our engagement? 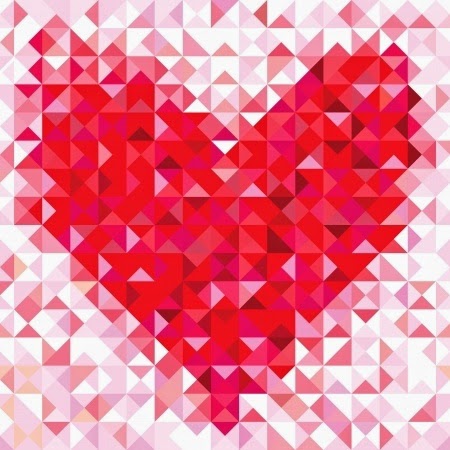 “I do believe that the time has arrived to recognise that engagements are outdated and do not recognise the mores of our time” (Van Jaarsveld v Bridges (344/09) [2010] ZASCA 76 para 3).
Breach of promise (to marry) could lead to two claims, depending on the circumstances:
a)      Contractual damages (wedding preparations, costs to move to a different town, renovations to the new home, etc.);
b)      Delictual damages (sentimental damages if he broke the engagement scornfully and in an insulting manner. It is not enough to feel hurt or abandoned, the test is objective).
When calculating contractual damages, the point is to place you as the ‘innocent’ party in the position you would’ve been in had you and your fiancé not agree to get married. Remember to minus payments already contributed by him (towards the wedding preparations for example).
When calculating delictual damages, it is important to note that ‘the world has moved on and morals have changed’ (Van Jaarsveld v Bridges cited above para 6). In the Van Jaarsveld case the High Court awarded Bridges R110 000-00 as delictual damages due to the manner and circumstance in which he ended the engagement (via SMS). However, on appeal, the Supreme Court found that an SMS is a perfectly acceptable way in our modern society and that Van Jaarsveld was very apologetic and compassionate by also apologizing to her mother and saying he still views her as a ‘pragtige mens’ (lovely person).
Legal Hero.
www.legalhero.co.za
February 4, 2015