Did you know? South Africa was the first country to proclaim:
a)      Sexual orientation as a human right in both its Interim (1993) and Final Constitution (1996);
b)      that discrimination based on sex, gender or sexual orientation was forbidden. 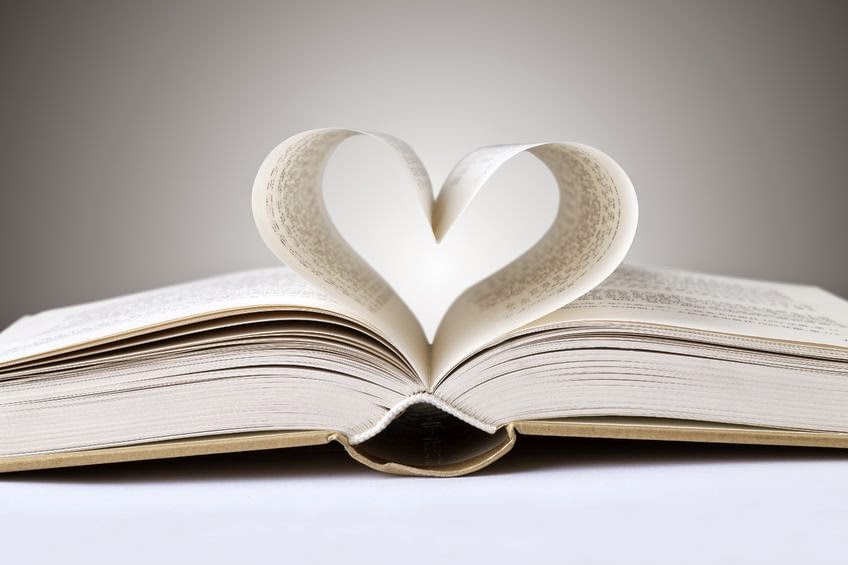 In spite of the above, the recognition of same-sex marriages only came much later as the South African Common Law (mixture of Roman Dutch and English Law) merely defined a marriage as “a union of one man with one woman, to the exclusion, while it lasts, of all others,” resulting in conflict and a direct contravention of Section 9 (the equality clause) of our Constitution.
It was not up until the lengthy and well renowned battle in Minister of Home Affairs and Another v Fourie and Another 2005, that the Common Law definition of marriage (and the marriage formula in the Marriage Act, to the extent that they excluded same-sex partners from marriage), was declared unfairly discriminatory and unjustifiable by the Constitutional Court. This judgment was handed down by nine justices, agreeing unanimously that the Common Law definition of marriage was unconstitutional and invalid.
Wishing you a fantastic Friday and weekend ahead,
Legal Hero.
www.legalhero.co.za.
February 6, 2015