Prince dreamed about becoming an Attorney. The Law Society, however, refused to register Prince as an Attorney due to his two previous convictions on the count of dagga possession.

Prince took the Law Society to Court and based his arguments on the following: infringement of his right to freedom of religion as a Rastafarian, unfair discrimination as part of a minority group in South Africa, the right to choose his trade and occupation freely and infringement of his right to human dignity.
The Constitutional Court (decided on 12 December 2000):
Did you know?
Unfortunately Prince’s dream to become an Attorney did not materialize. One must note that the Medical Innovation Bill, even if it were law, would not have helped Prince. Reason: Prince used marijuana for religious/ spiritual purposes and not for medical reasons. In this case the Constitutional Court, however, once again acknowledges our right to freedom of religion and quotes a well-known passage from the case Christian v Minister of Education 2000 (10) BCLR 1051 (CC) para 36: 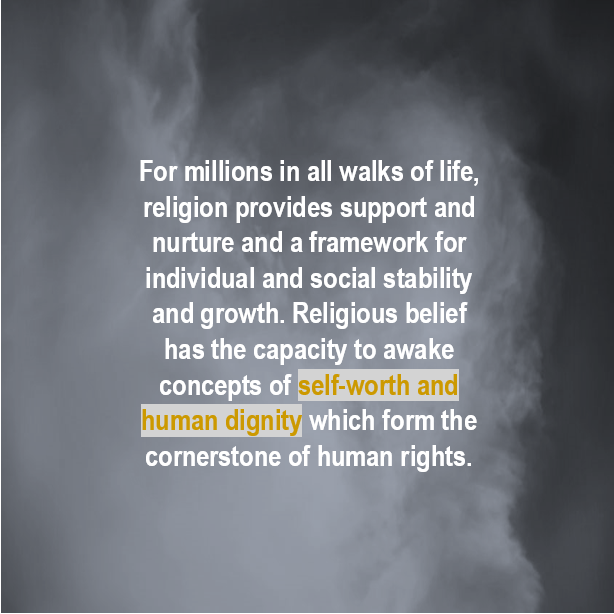