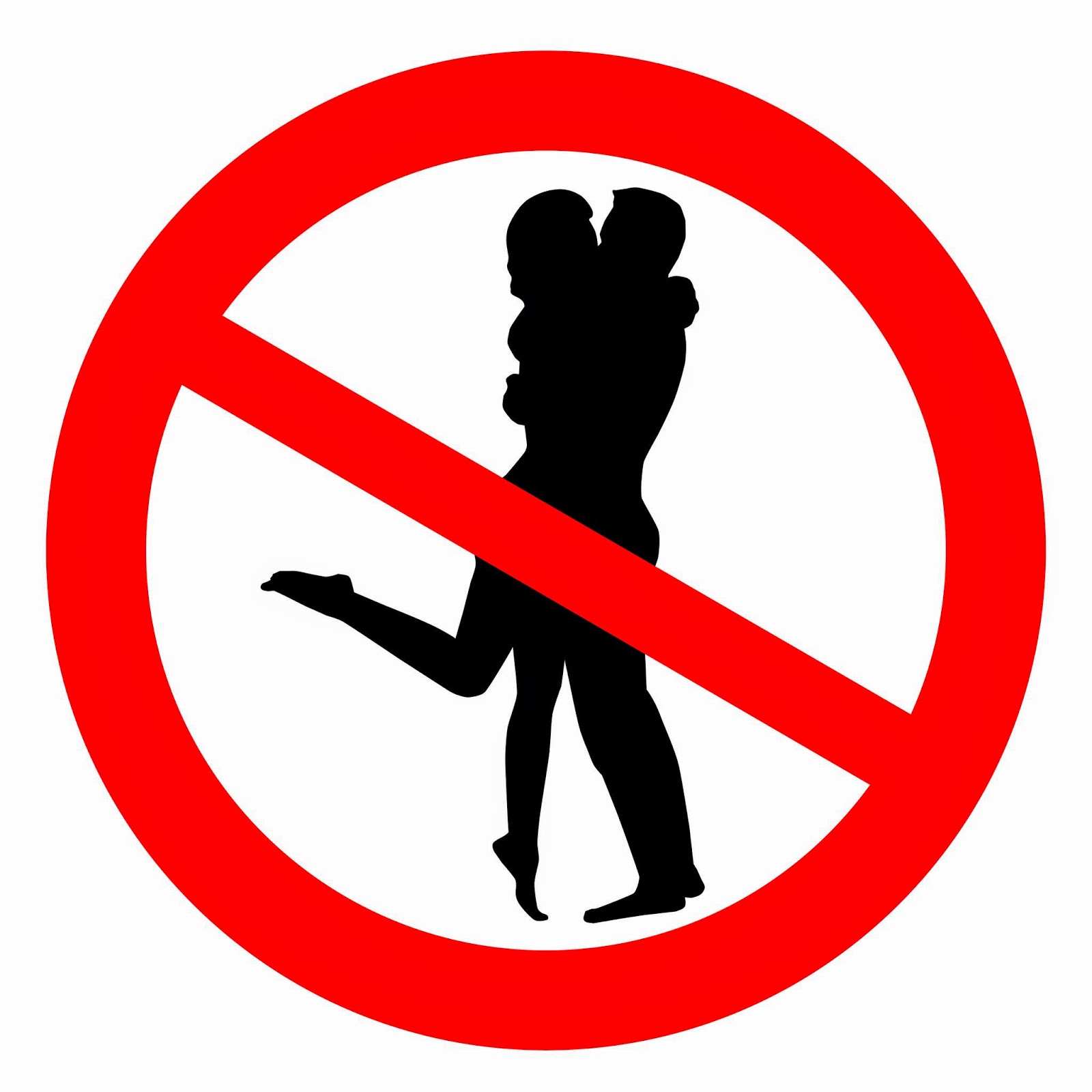 Let’s say you catch your 13 year old daughter and her boyfriend (also 13) kissing in her room.

Did you know that underage kissing, children 12 to 16 years, is a crime in terms of the Criminal Law (Sexual Offences and Related Matters) Amendment Act 32 of 2007?

According to this act consensual underage sexual activity/ penetration/ petting/ kissing is a crime. Any person who fails to report it could face possible criminal prosecution. Yes, that means that you as a parent or guardian could be charged with a crime should you fail to report your underage daughter’s smooching session.

· Children’s rights activists argued that the criminalization of consensual underage activity causes pregnant girls to avoid clinics and hospitals as they and their partners fear criminal charges;

· The Department of Justice on the other hand argued that decriminalization would negatively impact the already escalating rate of sexual violence among young children;

· The Court, however, found in favour of Teddy Bear Clinic and ruled that the criminalization of consensual underage sexual activity infringes a teenager’s right to dignity and privacy;

· The Court gave Parliament more than a year to change the Sexual Offences Act.

Enter the new draft rules which have yet to come into effect: · Two consenting minors aged 12 to 16 will not face criminal charges following sexual activity;

· It remains a serious crime for an adult to engage in sexual activity with a minor younger than 16, regardless of the minor’s consent;

· A person aged 16 or 17 years will not face criminal charges for consensual sexual activity with an underage minor, provided the age difference is no more than two years.

“Every child has his or her own dignity. If a child is to be constitutionally imagined as an individual with a distinctive personality, and not merely as a miniature adult waiting to reach full size, he or she cannot be treated as a mere extension of his or her parents, umbilically destined to sink or swim with them.”
– S v M (Centre for Child Law as Amicus Curiae) para 18.
Yours faithfully,
Legal Hero
www.legalhero.co.za
April 9, 2015