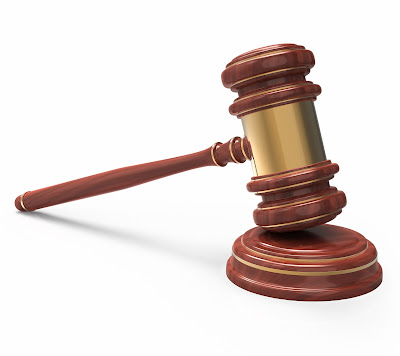 South Africans are drowning in debt! According to the National Credit regulator, debt counsellors have assisted over indebted consumers with repayment plans worth up to R18 BILLION in total. Statistics show that by 2013, about 240 034 government employees and about 120 000 private sector employees had emolument attachment orders (a garnishee) against their salaries.

WHAT IS AN EMOLUMENT ATTACHMENT ORDER (EAO)?
Often incorrectly referred to as a garnishee, an EAO orders the employer of the debtor to religiously deduct money directly from the debtor’s salary each month in order to ensure prompt payment to the credit provider.
HOW DOES IT HAPPEN?
OR
IMPLICATIONS OF YESTERDAY’S WESTERN CAPE HIGH COURT RULING BY JUDGE SIRAJ DESAI (08/07/2015):
a) Credit providers may no longer obtain an EAO against the debtor’s salary by way of the debtor merely signing a consent to judgment form!

b) Judicial oversight will be required. In other words, the Magistrate needs to consider the financial implications of the garnishee against the debtor first;

c) Judge Desai furthermore pointed out that consumers/ debtors may not be coerced into agreeing to a Magistrate’s Court in the jurisdiction/ area outside of where the consumer lives or works. This is often done as it is convenient for a credit provider to rather make use of the Magistrate’s Court in its own area.